The storm plays like a  frenzied drum on a

Down the house a little heart  fear grows

Embracing his friend that keeps saying

By chance the sound of thunder won’t stop

Its harsh music causes such distraught

Yet his friend relieves all the fears he got

Grants him calmness from security & love

When he and his loyal friend were born

They were not the same but  their love abound

Here is their meaning behind the thunder and storm

That no one is different in the eyes of innocent souls 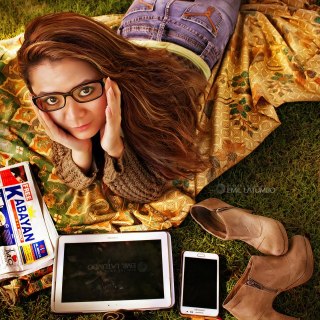 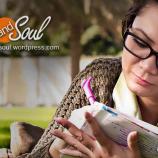 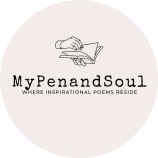 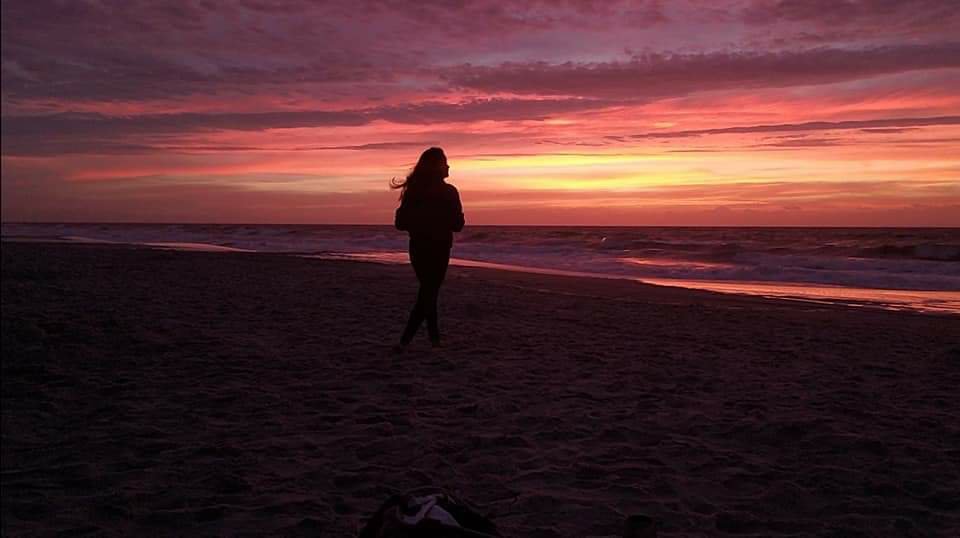 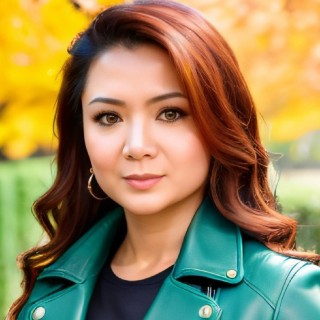 Writing is my passion,writing is my desire, that even if after I die you you can summon me back to your mind , and feel me with your heart ... 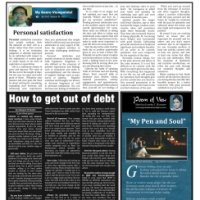 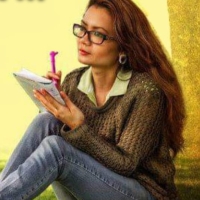 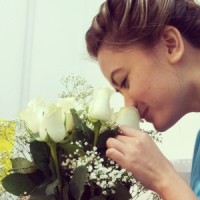 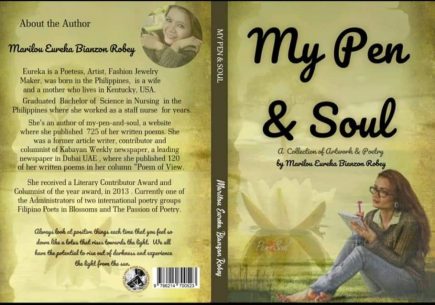